Members and their guests receive the dining experience and gourmet cuisine they deserve and expect as a member of a fine private club. We offer a first class dining experience, wheather you are looking for something new and exciting, or a classic, we are sure to provide something to suit your tastes.

We are pleased to provide unpriced menus for members and their guest upon request. 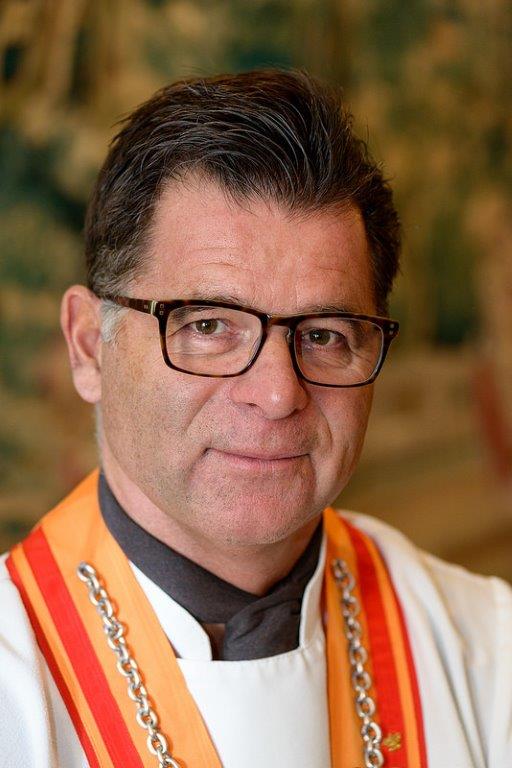 In 1994, Chef joined The Ranchmen’s Club and quickly became an indispensable asset to the Club bringing his exquisite palate and expertise. Executive Chef Titcomb received his culinary training in Canada and Switzerland with extensive experience at first class hotel chains. Chef’s culinary career began early on, at the Old Columbia Ice Fields Tea House as a line cook. From there he knew he wanted to travel the world and learn from the top culinary minds of his time. His journey started with the Westin Hotels in Edmonton, then he went back to Switzerland to get international experience starting at the Hotel Sourie in Haute-Nendaz, then moving to one of the top ranked Hotels in Europe, the 5 Star Gauer Hotel in Bern, Switzerland.

In 1994, Chef joined The Ranchmen’s Club from his position as Executive Chef at the Relais & Chateaux Post Hotel in Lake Louise. Chef Titcomb has been recognized for his Culinary excellence during his time as a member of the Alberta Culinary Team, Team Canada and Culinary Arts Shows in Edmonton (Gold) and he is currently a member of the Chaîne des Rôtisseurs (Bailliage du Canada).

Chef’s focus is on providing The Ranchmen’s Club Membership with the best, highest quality products, using the freshest ingredients available from many local fine farms, ranches and specialty growers. Additionally, Chef has worked closely with The Ranchmen’s Club member’s historic ranches to head up specialty beef programs and introduce their products to our members. Over the last twenty-five years, Chef and our Maître‘d's, with most recently Raul Rodas-Reyes, have teamed together, to create many of the most exclusive wine, champagne and spirit dinners with the greatest products from all over the world.

"I am proud to be part of The Ranchmen's Club team. Here's to continued great dining experiences at The Ranchmen’s Club!